Conflict in the workplace is an inevitable circumstance that all businesses must confront. Without proper conflict resolution skills, disagreements and disputes can become destructive to both relationships and productivity. Conflict between supervisors, co-workers, or customers can range from minor misunderstandings to serious issues with long-term consequences. Understanding the types of workplace conflicts that manifest within organizations allows employers and employees alike to better address potential sources of tension before they escalate into prolonged crises. In this blog post, we’ll explore four common types of workplace conflicts so you’re better equipped to identify them early on and resolve them quickly!

Different types of conflict in the workplace

Interpersonal conflicts occur between two or more people within an organization. This type of conflict typically arises when there are competing interests or goals among individuals. These conflicts can be caused by different personality traits, interpersonal styles, culture clashes, different values or ways of thinking, communication issues, and mistrust.

Intrapersonal conflicts occur within one individual as they struggle to balance their own needs with the expectations of others. This type of internal struggle is often caused by personal moral dilemmas or difficulty asserting oneself in certain situations. 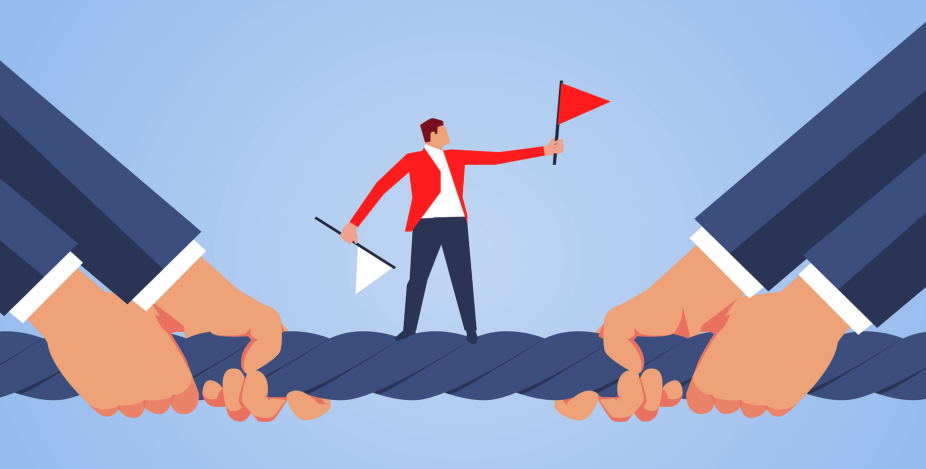 Power struggles occur when one or more individuals attempt to gain control within the workplace. This type of conflict can be fueled by a need for recognition and respect, competition for resources, attempts to impose authority, or the desire for dominance in certain areas.

Miscommunication is often a source of tension between people at work. Problems may arise when instructions are unclear, expectations are not communicated properly, misunderstandings occur, or messages are misinterpreted. Poor communication also leads to feelings of mistrust and resentment among team members.

Organizational change can create significant stress in the workplace as employees adjust to new systems and processes. In addition, it can lead to resistance from staff who feel that their roles and responsibilities have been diminished or altered without their input. This type of conflict often occurs during times of organizational restructuring, technological upgrades, and mergers.

Conflict in the workplace can have a negative effect on morale, productivity, operations, and profitability if it is not addressed quickly and effectively. Managers should be aware of the different types of conflict that can occur within their organization so they can take steps to prevent or resolve disputes in a timely manner. By fostering an environment of open communication, promoting collaboration among team members, and resolving conflicts promptly when they arise, organizations can create an atmosphere where everyone feels valued and respected.

Examples of workplace conflict that every manager should be aware of 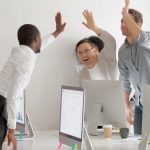 Ways to Have a Healthy Work Relationship With Your Employees - 11 Jan , 2023 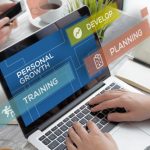 The Relationship Between Personal Growth and Business Success - 14 Dec , 2022 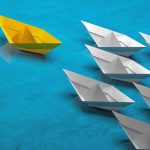 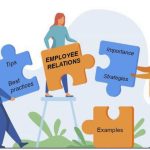 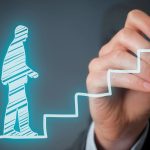 Be the first to get latest updates and exclusive content

straight to your email address.